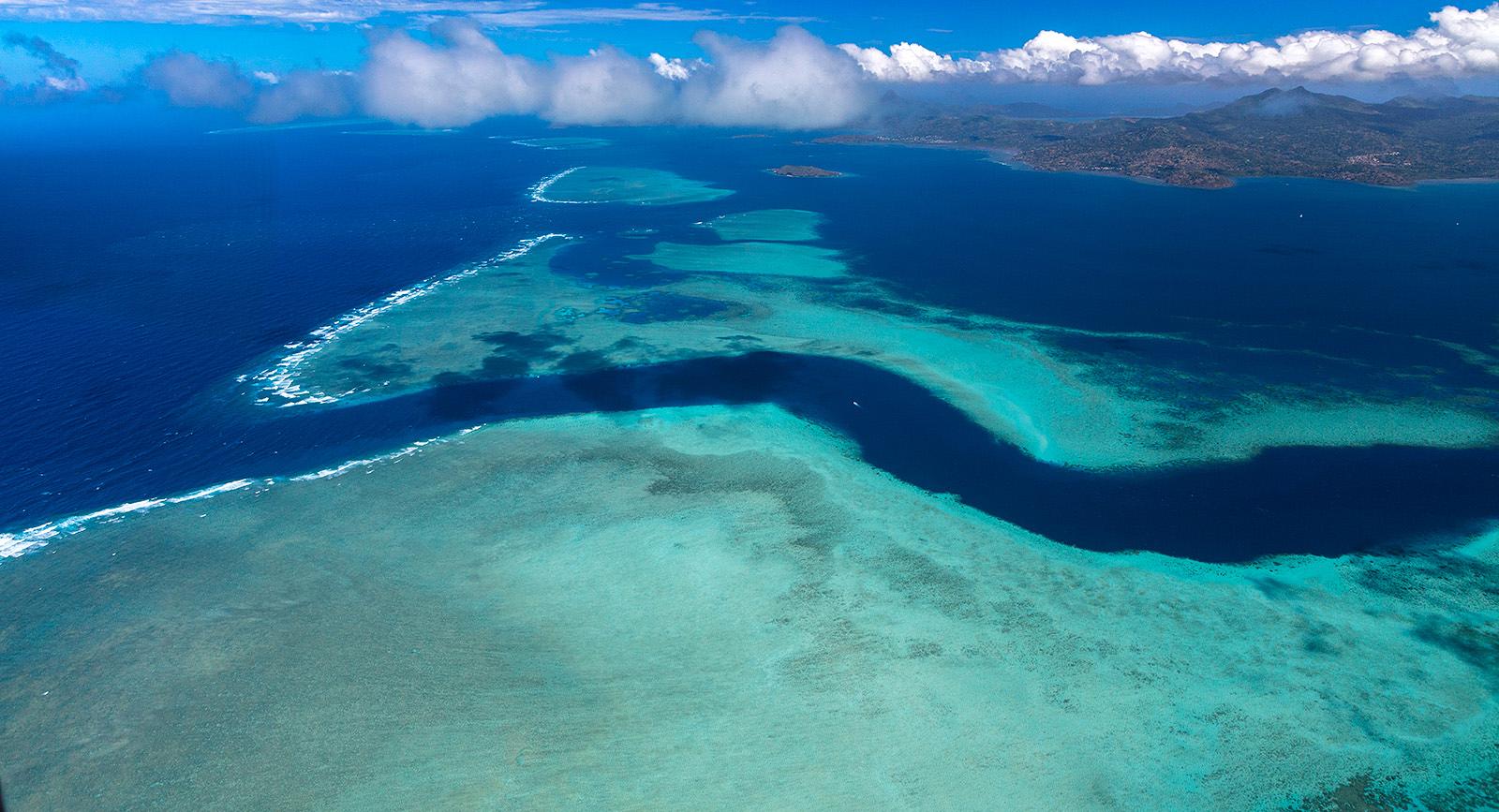 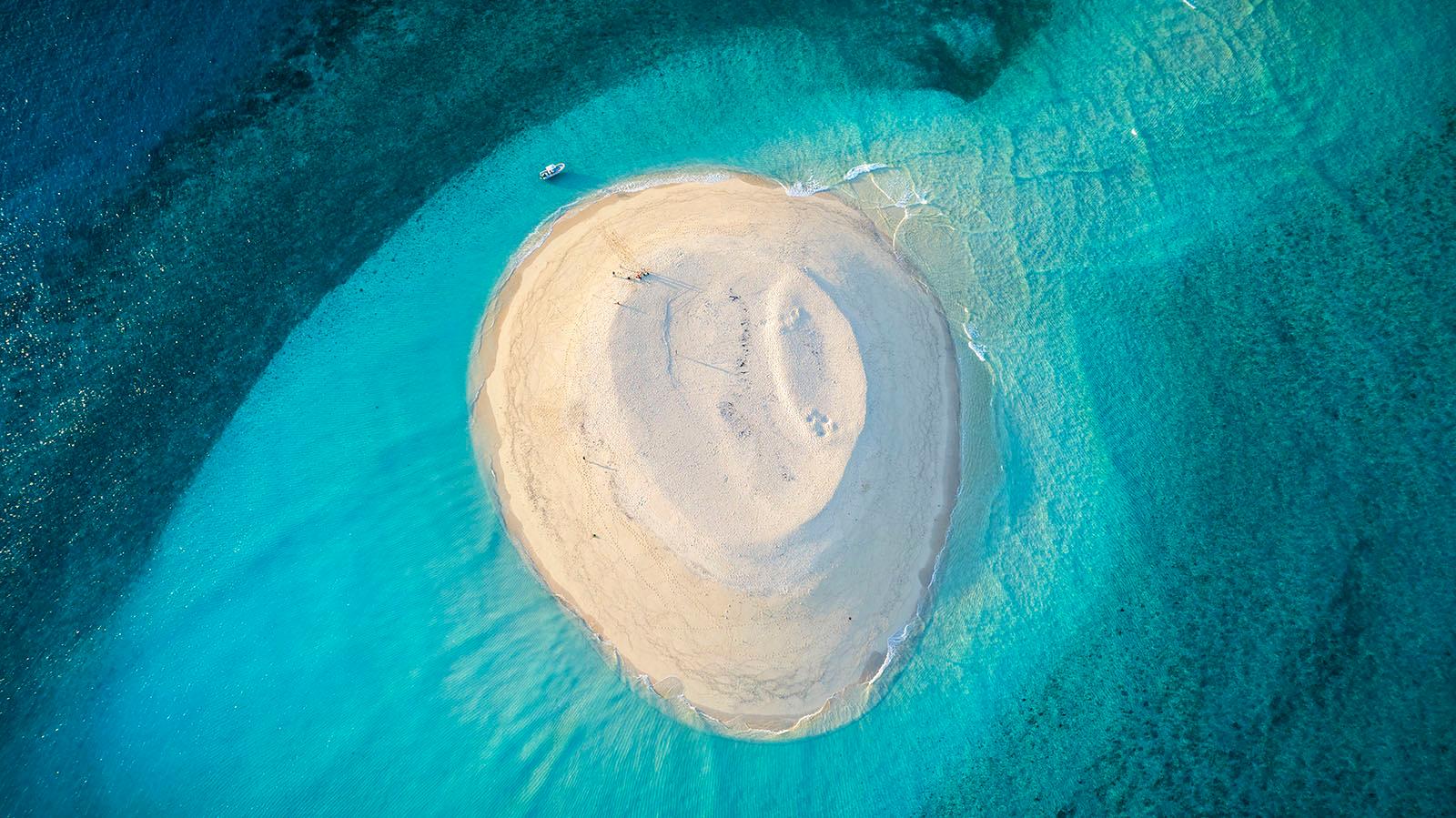 DEEP BLUE EXPLORATION is a not-for-profit organization created in 2019, which aims at uncovering and studying mesophotic coral reefs (between >30 and 150 meters) on the island of Mayotte through citizen science initiatives.

The synergy created between the founding members, combining naturalist photographers, scientists, science artists and authors, makes the most of each member for a single multi-partite purpose: to Explore - Study - Raise awareness and Contribute to the preservation of reef ecosystems. 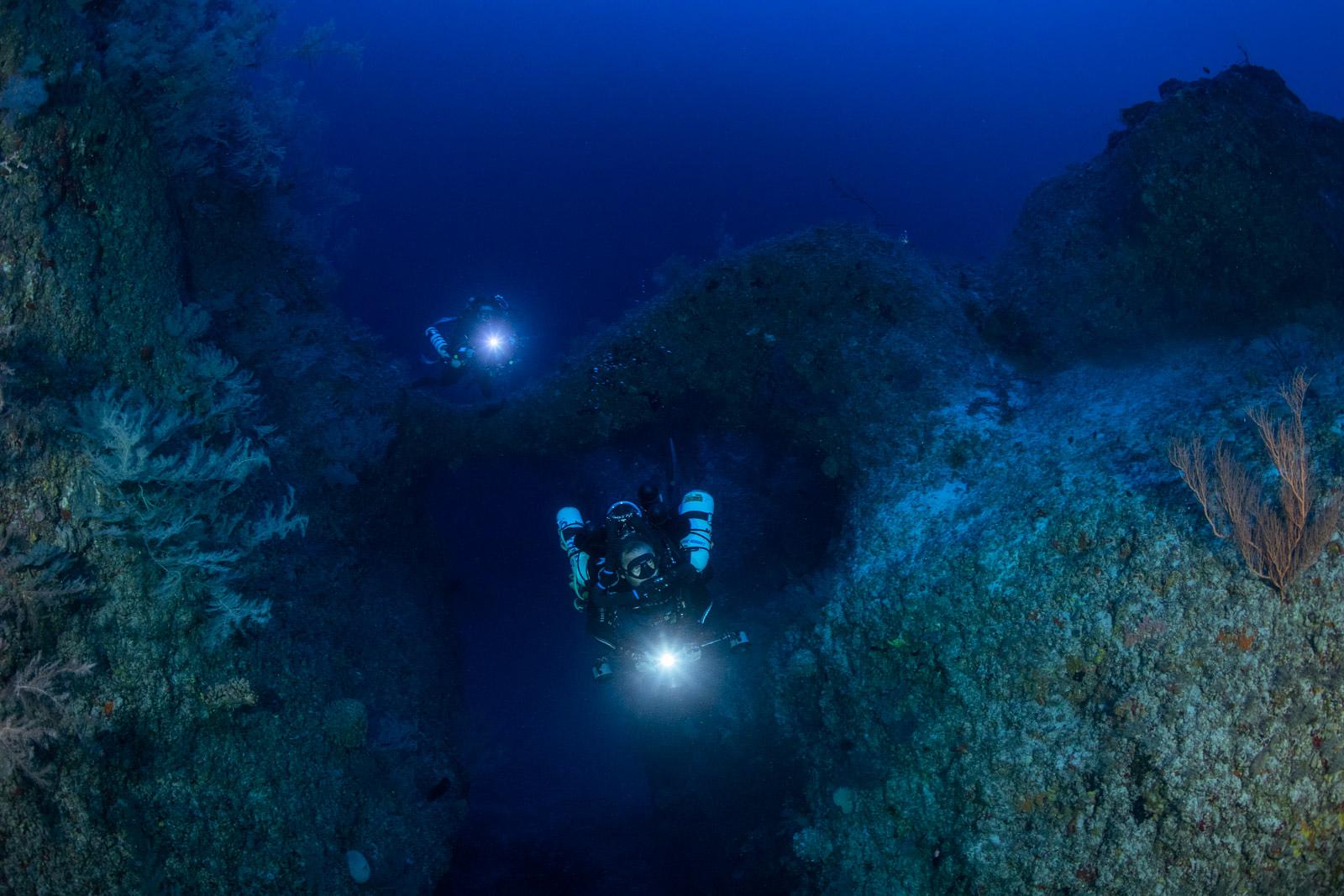 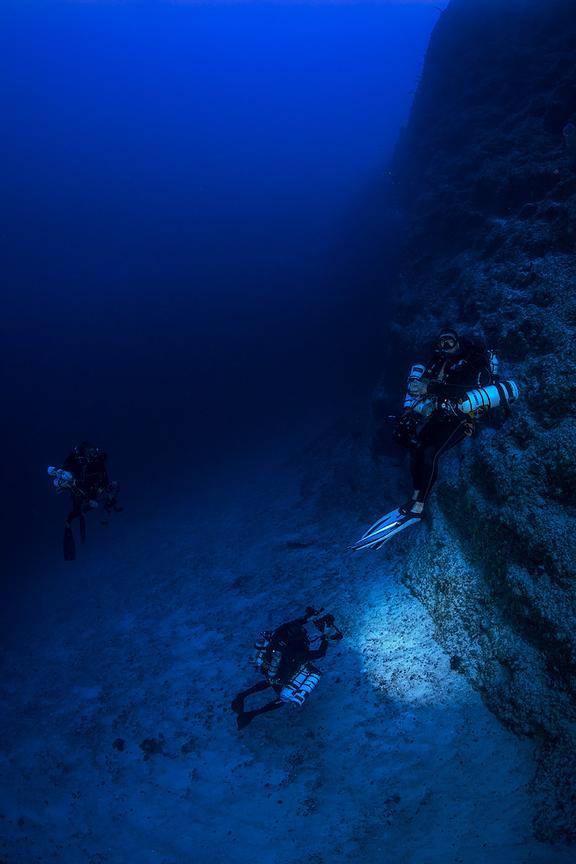 Despite a connection with surface reefs, the coral ecosystem of the twilight or “mesophotic” zone, remains largely unexplored due to difficult access. In the tropics, it is found approximately between 50 and 150 m deep. As depth and pressure increase, sunlight and water temperature decrease. Far too deep for recreational divers, this dark and mysterious zone implies working under extreme and potentially dangerous conditions. At such depths, it is vital to breathe complex and specific gas mixtures, mostly composed of helium. It is then possible to access the zone below 60 m for 10-20 minutes only, while the return to the surface can only occur after several hours of decompression during the upward journey. 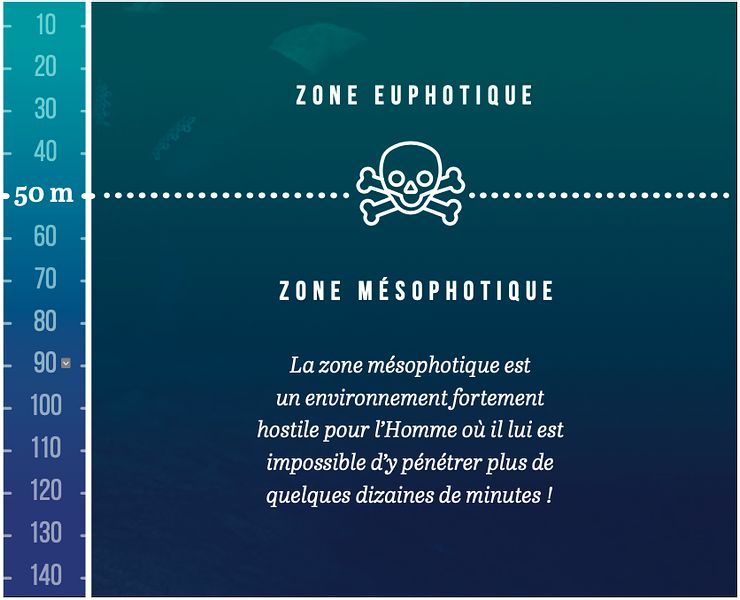 A descent to 120 meters in a few figures 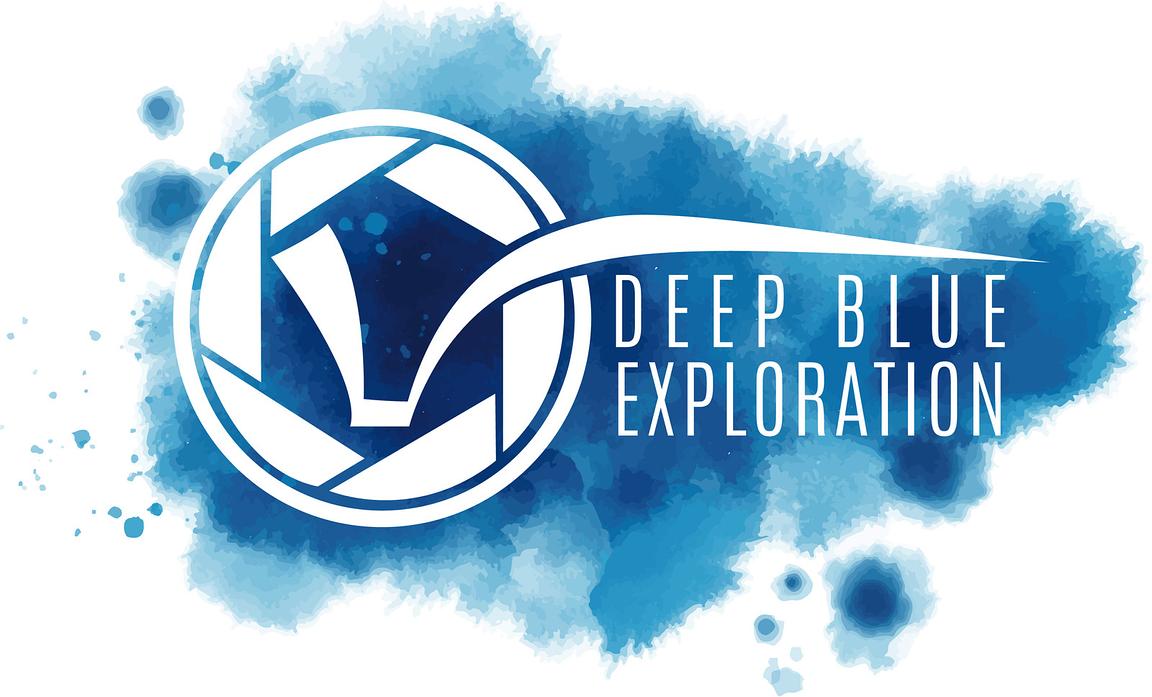 Deep Blue Exploration is the result of the joint effort of a group of people with a shared passion for the marine, underwater world. Motivated by a love for exploration and discovery, the association puts all its energy into exploring, studying and preserving mesophotic ecosystems, many aspects of which remain unknown to this day.

CORAL REEFS ARE IN DANGER 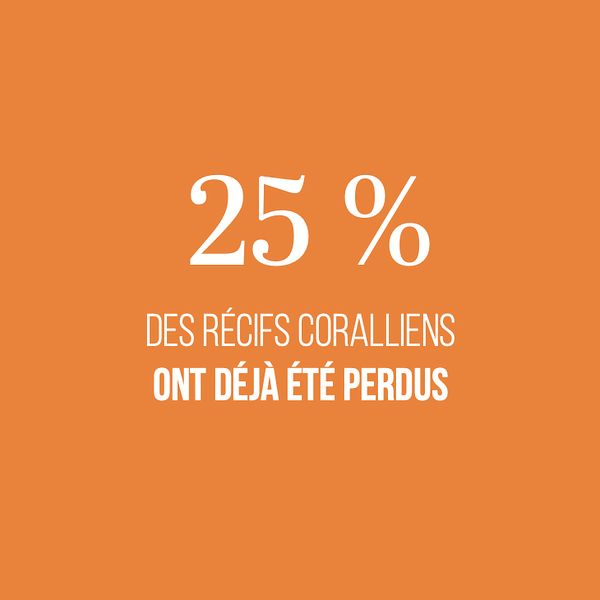 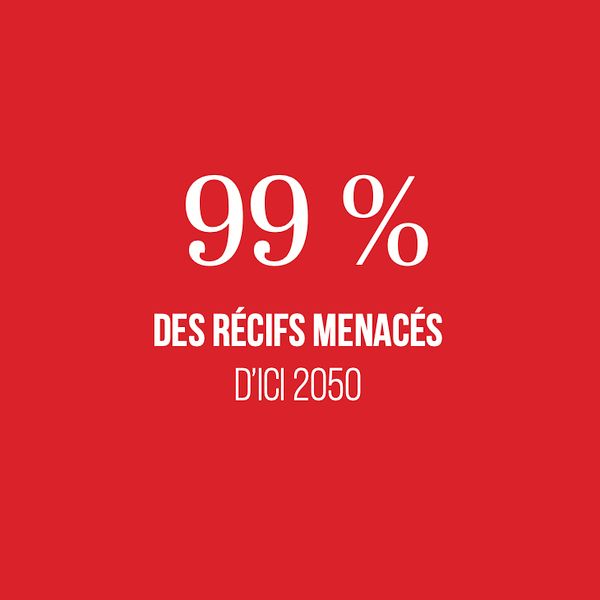 Coral reefs harbour more than 25% of the global marine biodiversity, and are of considerable socio-economic importance for human populations living along the coast, which represent more than 500 million people globally. In addition, they protect coastlines from erosion caused by waves and storm surges. Their lagoons are privileged waterways for indigenous populations, and their cultural and heritage importance are paramount.

Despite their essential role, coral reefs are currently highly threatened because of their increasing exposure to anthropogenic impacts directly linked to the inevitable increase in the world population, to the economic development of the countries at play, particularly via mass tourism. These impacts only add to natural disturbances, and ever increasingly, the effects of climate change. 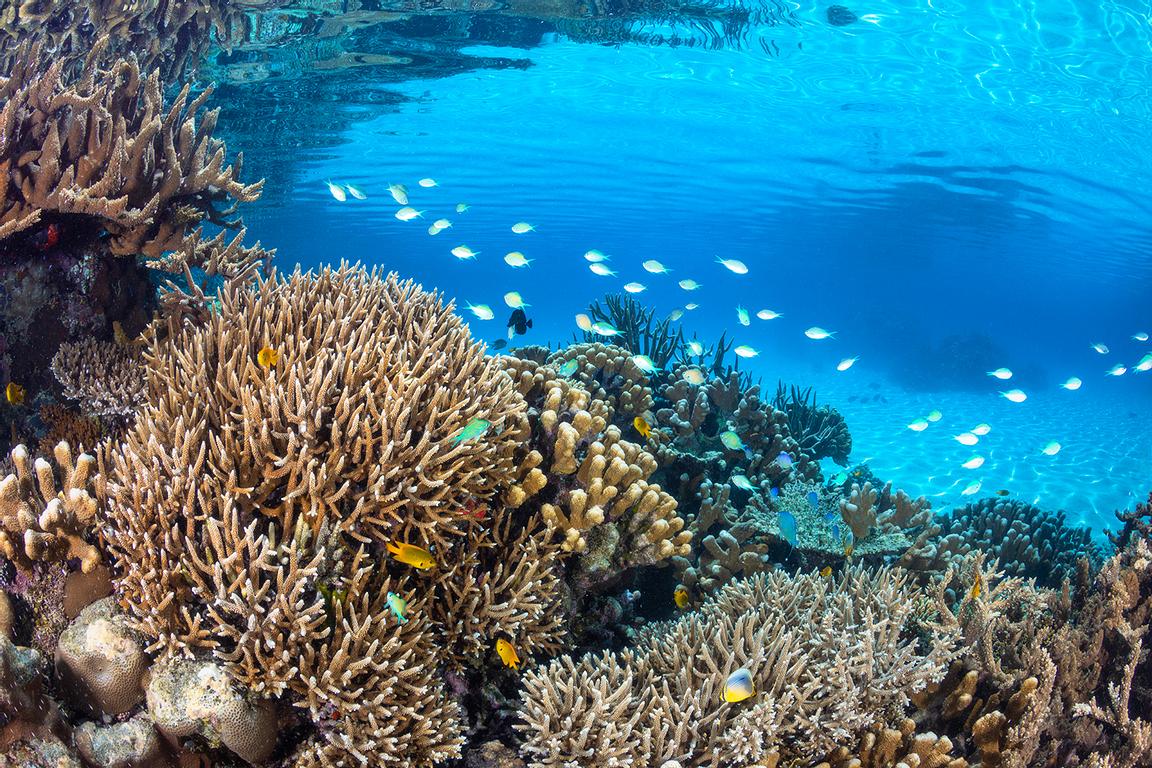 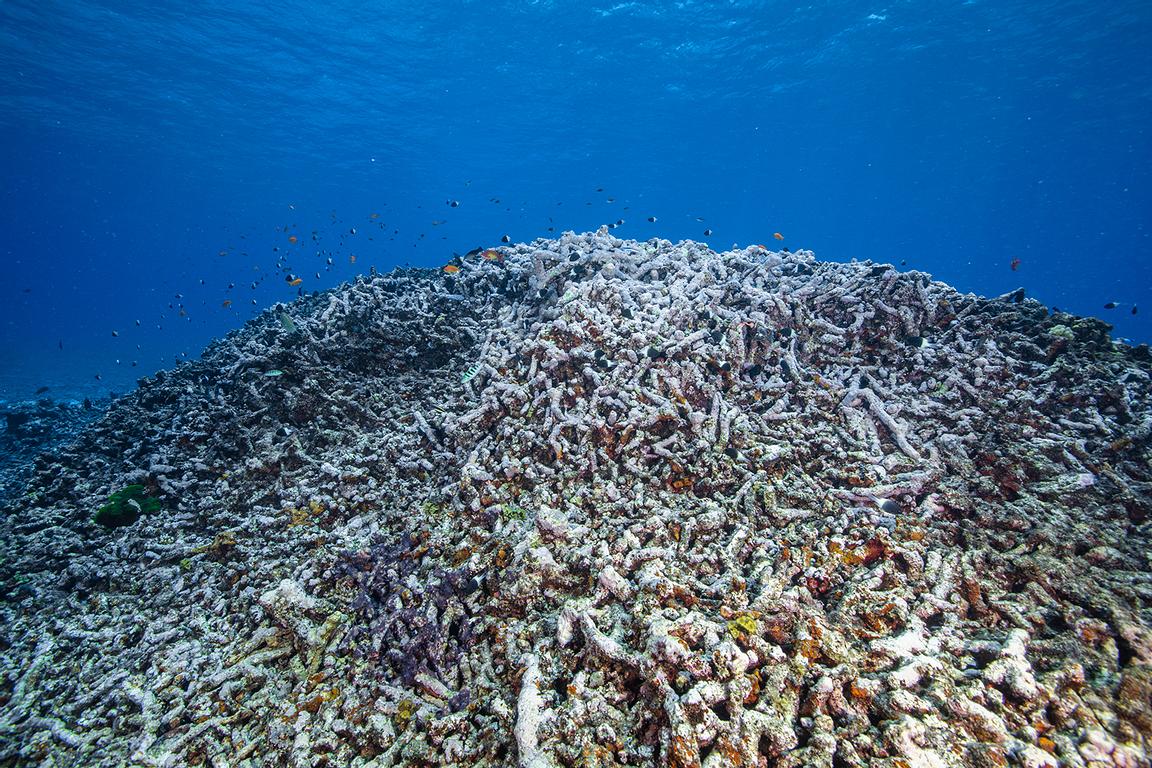 The scientific community has observed for many years an increase in the frequency, intensity and geographic extent of coral bleaching events. The increase in human populations and their concentration near coral reefs are having multitude of impacts (degradation, pollution, overfishing) which strongly weaken these ecosystems. Such impacts are added to the undeniable effects of climate change.

Confronted to this crisis, it becomes urgent to act rather than react !!! 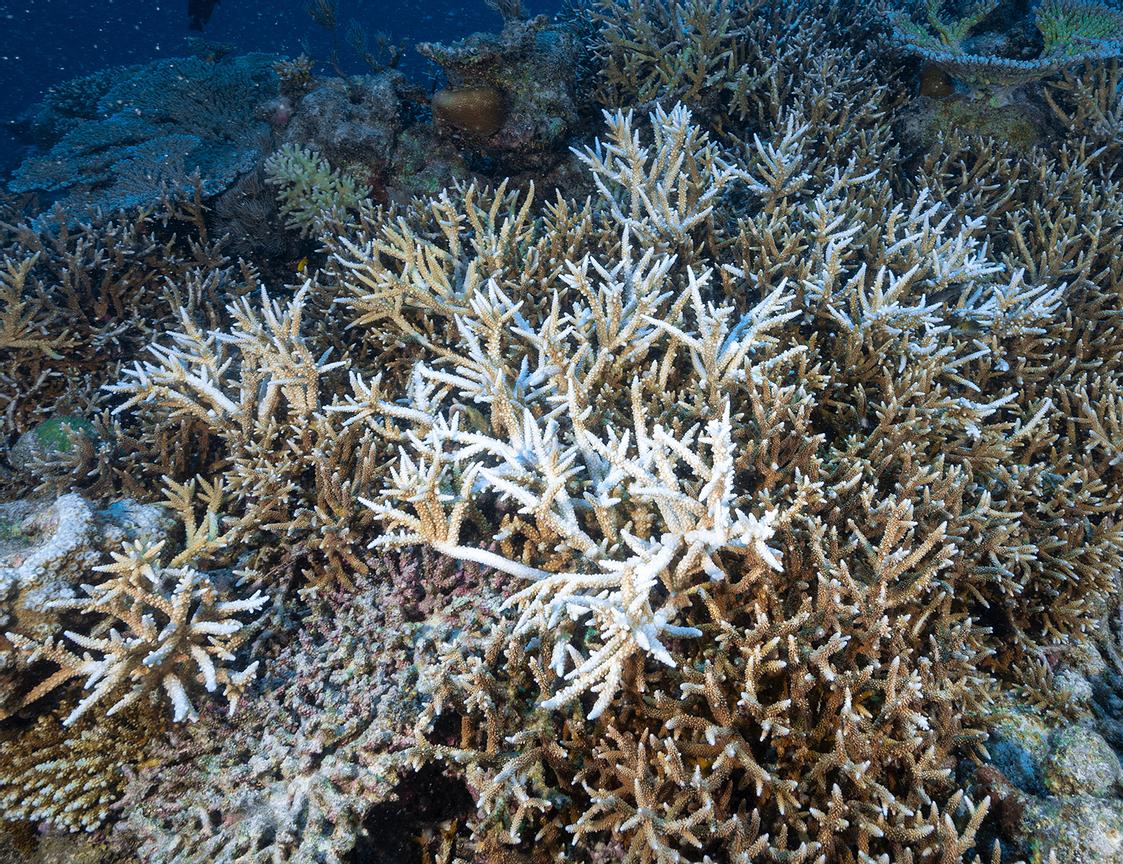 Beginning of an episode of coral bleaching.

In this context, coral reefs have to be considered as ecosystems of prime interest. Their heritage importance in the tropical regions of overseas France cannot be underestimated. However, little is known about these coral ecosystems, particularly the the reef slopes that are deeper and more difficult to access (the "mesophotic" zone). Their preservation depends on an effort to improve our understanding of these ecosystems through the use of innovative techniques, as well as a wide yet targeted and effective dissemination of the knowledge acquired.

To this day, an entire section of these coral ecosystems remains very poorly understood, particularly in the the deepest and most most remote reef slopes (the "mesophotic" zones). Their preservation requires further effort to improve our understanding of these ecosystems through innovation. 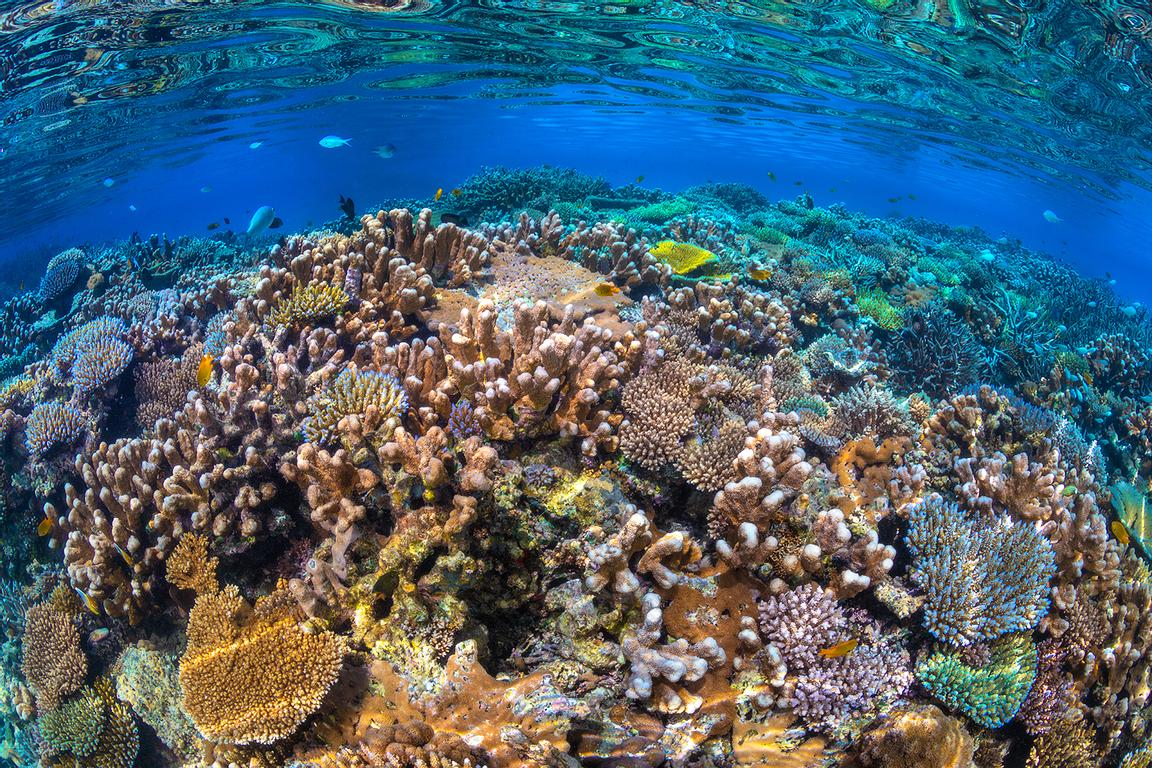 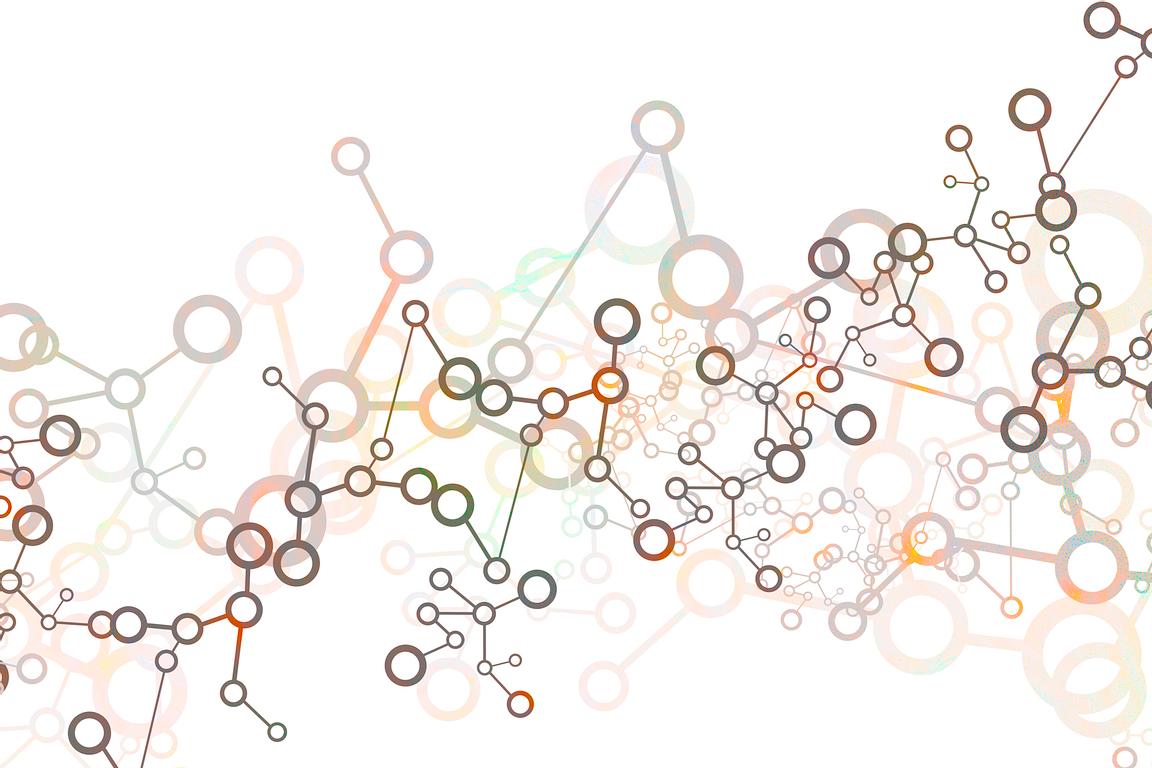 DBE's primary objective is therefore to help develop criteria to identify areas of interest and / or particularly resistant or resilient to environmental changes, by targeting the physico-chemical and biological factors that characterize them. 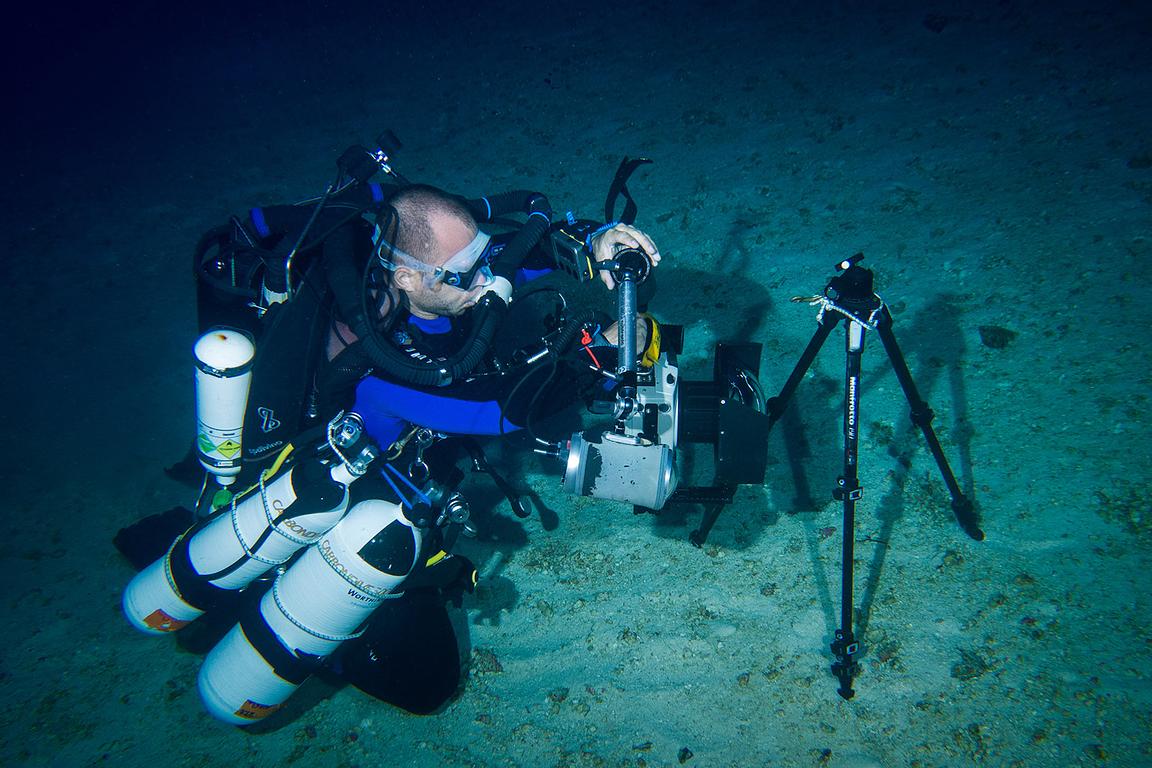